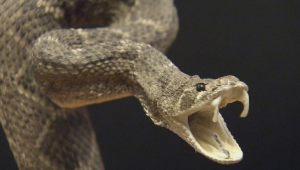 Best quote of the year by a resident of Virginia. ‘You’d have a better chance laying in a creek and kissing a copperhead than taking the guns from Virginians.’ 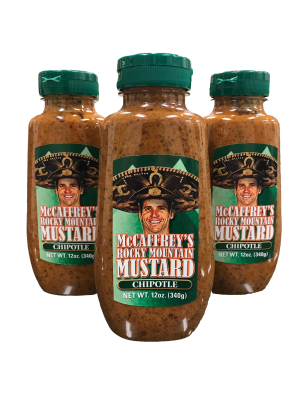 I volunteered to go to the store last Saturday as it seems a bit unfair that Sally is the shopper 4-5 days a week. My charge was to pick up milk, black beans, corn, and some cheese. I also knew that it was time to get some mustard and that a new style/brand was in […]

Pastor Doug related this story on Sunday. A missionary was in Africa serving the poorest of the poor. He was running low on medical and other supplies and embarked on a two day trip to the nearest village on a rickety bicycle. When he arrived, he witnessed two teenagers fighting and stepped in to break […]

I’m so glad the library called yesterday to advise that a book I’d ordered had arrived. Sally and her friends were watching a recorded show of The Bachelor and it was obvious it was time for me to abandon ship. How did I know? Well…when the word ‘like’ is used an average of 3 times […] 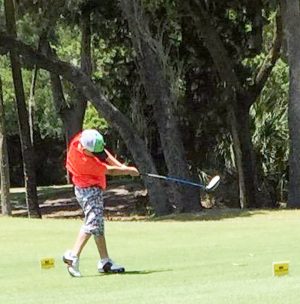 A very young cowboy ran into Cooper and his brother Logan today near the tennis courts. Cooper was practicing hoops to get ready for an afternoon game at Ken Caryl. He is a good shooter and seems to love the game. He got a lesson from Michael Jordan and Walter Davis today and hope he […] 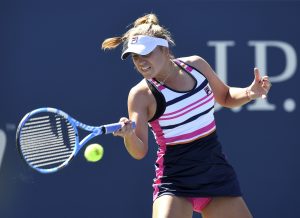 Kudos to Sophia Kenin for winning The Australian Open! I tuned in when the score was 2-2 in the third set. She went down love – 40 on her serve and things looked very dicey. Unfazed, she fought back to deuce and ending up winning that crucial game. Down 15-40 in the following game, she […] 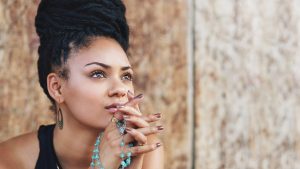 “Tomorrow is only in the calendar of fools.” Og Mandino 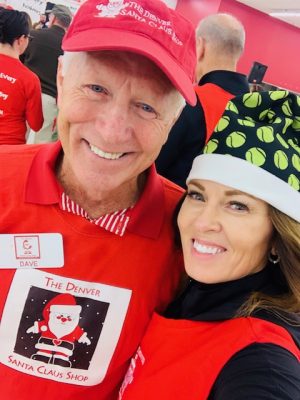 I don’t know any movie stars but when asked if I know any famous athletes, cowboys says…’Absolutely!’ Dave invented the hula hoop and travels the world teaching this fun hobby to young and old alike. In January, he travels to Thailand to participate in the Senior Games where he’ll compete in…what else…the hula hoop event. […] 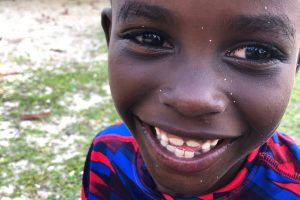 A very young cowboy received this note from Angler’s All about a neat family in need. Thomas “Scully” Garbutt is a legendary fishing guide from Punta Gorda, Belize. On June 25, Scully’s youngest son, Javohn, was diagnosed with a brain tumor. When the happy and energetic 8-year-old began feeling sick, his parents drove him from […] 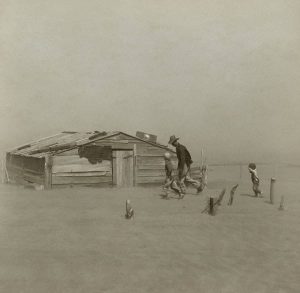 Peter McWilliams wrote a terrific little book entitled ‘You can’t afford the luxury of a negative thought.’ It made a very young cowboy consider that this pertains to thoughts about: your neighbors, Father Time, a below average day on the courts or links, the weather, gridlock in Washinton…or on the highway, chronic aches and pains, […] 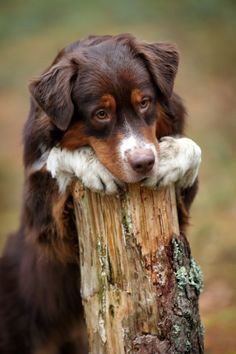 “He is my other eyes that can see above the clouds; my other ears that hear above the winds. He is the part of me that can reach out into the sea. He has told me a thousand times over that I am his reason for being; by the way he rests against my leg; […]

A very young cowboy finished twenty-six holes of golf and was famished. A Mexican chicken salad sounded great and Cafe Rio was only five minutes away. Two twelve year old girls were laughing non stop while deciding what drinks to select. The taller youngster looked at her friend and said, ‘Ellie…I love you, you make […]

Well….a new year is here and another birthday too. Sixty-nine and all is well. The cup is full to overflowing still with barely a thought about the normal maladies that come with the territory. A very happy young cowboy puts on a favorite hat and watches yet another sunset. With eyes closed and a deep […] 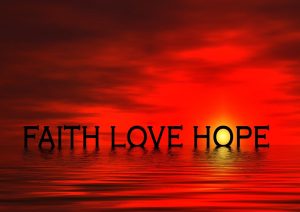 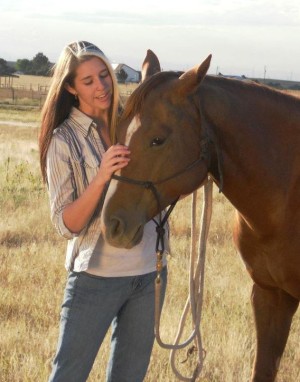 “What if the world was holding its breath…..waiting for you to take the place that only you can fill.” David Whyte 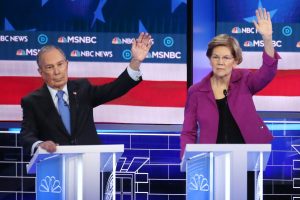 Have mercy on us

Moderator:  Mrs. Warren…do you have a question? Warren:       Could we please take potty break? Moderator:   Why, of course…you’re excused and would you mind going to the casino for an hour while we finish this? 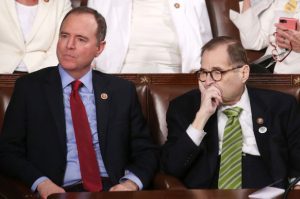 Payback is hell. Hey Adam…John Bolton is available if you want to appoint a special counsel to investigate the Ukrainian hacking of the Iowa caucus. Maybe Comey, Brennan, and Clapper can join before they go before the grand jury. 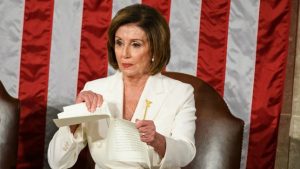 This may turn out to be the picture of the year. Accompanied by glimpses of ultra glum Adam Schiff and Jerry Nadler whose charade ends today, how entertaining to watch crazy Nancy squirm for ninety minutes as the president highlighted accomplishments of the last three years and set the tone for his re-election. It was […]

‘I still enjoy the company of most dogs more than that of most people, because dogs are capable of uncomplicated enthusiasm.’ John Gierach 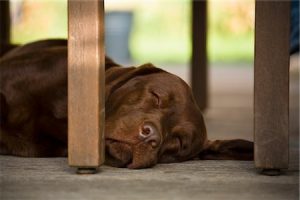 Sally shared an idea with me this morning. It was a recipe from a magazine she was reading and she wondered if I was interested in taking it to a Super Bowl party tomorrow. The appetizer is called Brussels Sprouts Nachos with Pickled Chiles. I had to tell her this story and politely ask for […] 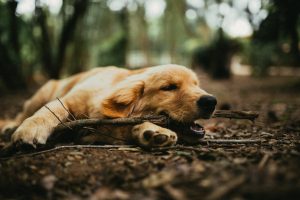 I usually fish The South Platte by myself as friends are either working or engaged in other more fruitful activities. Two months ago, I started a friendship near Trumbull that has been growing on each subsequent visit. His name is Duke and he is a full time resident of this tiny hamlet near Deckers. We […] 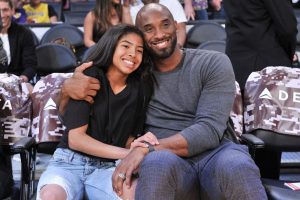 Say it ain’t so

The sports world is reeling tonight. RIP Kobe and Gianna. We may not have rooted for you when The Lakers took the court in Denver but, oh my, do we respect you and what you have meant to kids all over the world. How many times you torched us…leaving us to wonder how on earth […] 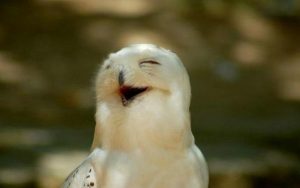 “Laughter is the fireworks of the soul.” Josh Billings 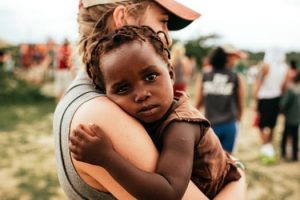 One day, you’ll be just a memory to some people. Do your best to be a good one. Anonymous 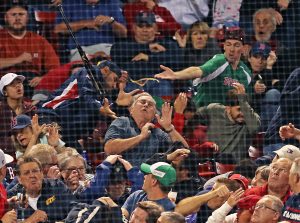 Five things I’d rather do than listen/look at liars Adam Schiff and Jerry Nadler on TV. Have a prostate biopsy daily for a week. Undergo a root canal without anesthesia Get hit in the head with a baseball bat Pick up 30 piles of dog doo in the backyard Watch Nancy Pelosi say that this […]

Lloyd Harris is playing in the singles finals in Adelaide. He’s a new player on the scene from South Africa. The commentators gave him a nice compliment early in his match vs. Rublev of Russia. ”He’s one who hardly ever lets big chunks of a match go by without making a change if things are […]

Ms. Hazel came by today to meet Donzie and Minnie. It was a match made in heaven as she immediately fell in love with them and was hoping to take them home for a play day. Today, Hazel is in Silverthorne playing with her pet moose Natasha but we hope she’ll come over again for […] 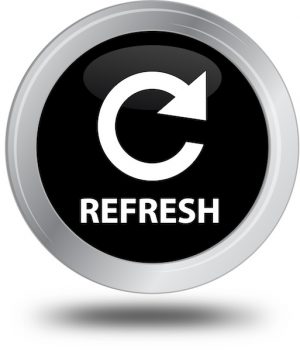 Doug gave a very memorable sermon today. He said that he and probably everyone else in attendance go spiritually flat at times. ‘It’s as if we need to hit the refresh button on our heart to get back on track.’ What a terrific image! Who knows…maybe, if we’re observant, we can try to help friends […]